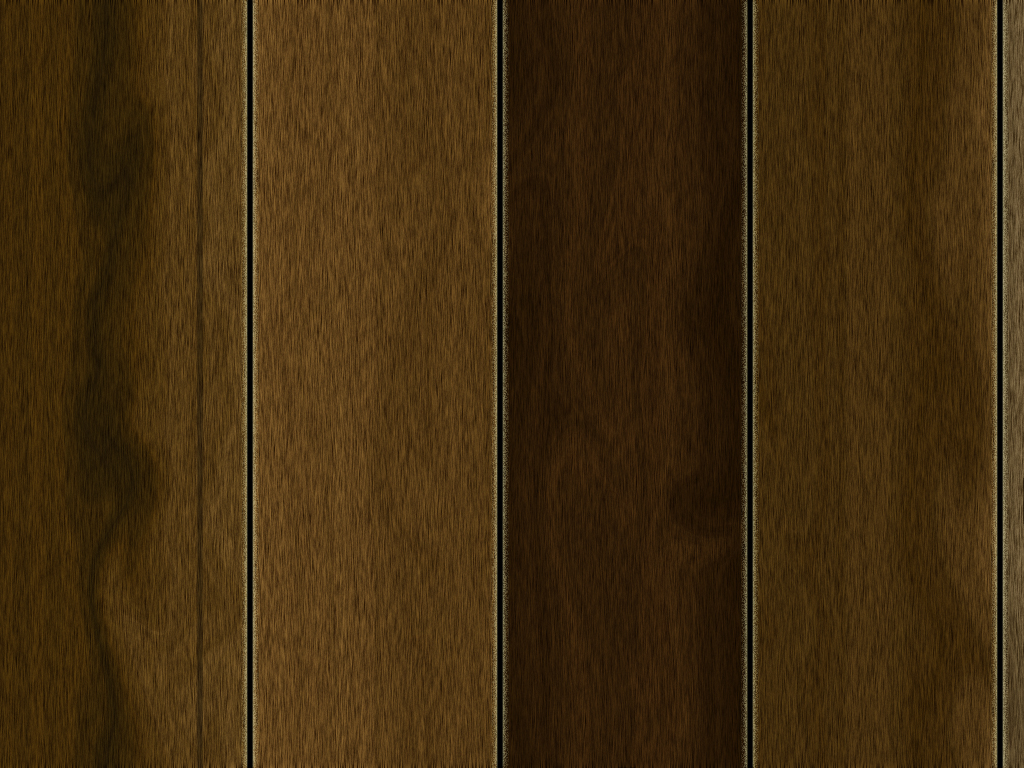 Kelpies are little known shapeshifters of Ireland. Many seem to think that beings from Ireland are harmless, thinking them to be fae not much worse than humans.

Regardless of how many fae of Ireland may or may not be dangerous, the Kelpie is all the proof you need that this idea is far from true.

The most common form one will see a Kelpie wear is that of a majestic horse, often near a lake. It will be calm—docile, even—allowing a potential rider to climb onto it’s back.

This is often the last thing such a person does, as the kelpie then dashes into the lake or bog it was found beside, drown their rider, changing to it’s natural form and holding them under if need be.

While it is of course uncommon these days to just find horses by lakes and other water features, one cannot just go killing every horse one finds by a stream or bog in Ireland. There is still the possibility that the horse is just a horse. Especially if it is known in the community that a person has lost a horse, the hunter must take care.

This is for two reasons, one, kelpies can take human form, and will often do so to learn about the community they are going to be preying upon. If they know a horse has gone missing, it is all the easier for them to ply their standard scheme, especially if they can find out what the horse looks like. The other reason is that if the horse you shoot is in fact a horse and not a foul shapeshifter looking to feast on your flesh, some rural ranch owner or farmer is likely to be quite cross with you. Possibly with a gun of their own.

The easiest way to know if a you are dealing with a horse or a kelpie in horse form is to play into the usual scenario—but not mount the horse. If you find a lone horse, treat it as you would any horse, stroke it’s head and mane, give it an apple if you have one, and just generally show it attention. A true horse will either appreciate the attention and revel in it, or will run. A kelpie will grow impatient and start trying to encourage you to take it for a ride. If this fails, the kelpie will often go so far as to grab your arm and attempt to drag you into the lake this way. At this point, when the horse is trying to drag you into water, you can be sure it is a kelpie, and address the situation appropriately.

Of course, as kelpies are fae, you can also use iron to discern their true nature. An iron ring on one finger is, again, invaluable, as it is a discrete way to bring a potential fae into contact with it. Kelpies are individuals, and so some will be more wary of rings than others, so it’s not a foolproof method. Your best bet is to try and hide any rings one either hand from the potential kelpie until you can touch them to their flesh.

Discerning a kelpie in human form is of course much more difficult, but the use of iron is again helpful. In such a context it is usually beneficial, because it’s no longer considered particularly rude to avoid shaking hands, to keep your ring on your non-dominant hand so that it may be hidden until you’ve already clasped hands, then you can bring the hand wearing the iron ring over their hand. Of course this has the usual problem of creating a scene in a public place where one is less able to immediately take out the monster. A kelpie who has been alerted to the presence of a hunter in this way may well move on, just creating a problem for another community.

Dispatching a kelpie is a straightforward matter. They are not particularly resilient as other monsters may be, and a gun is usually as useful as it would be on a natural creature. Choose the weapon which best suits your circumstances.

I made a game!